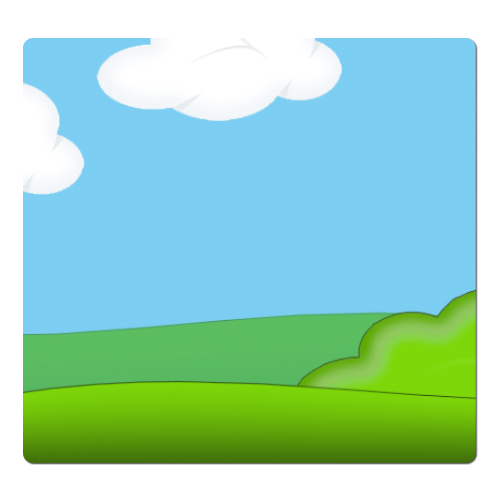 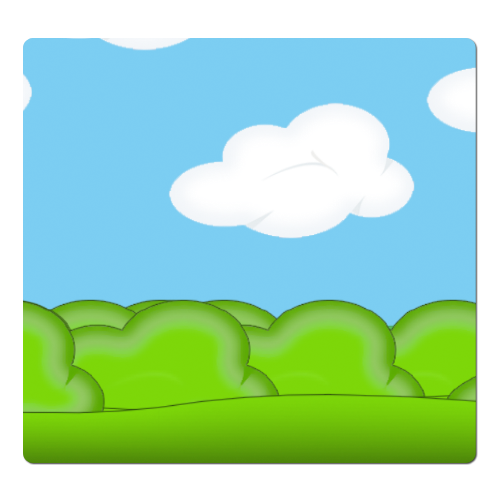 The second example scene contains many more scroll layers and is meant to test performance. 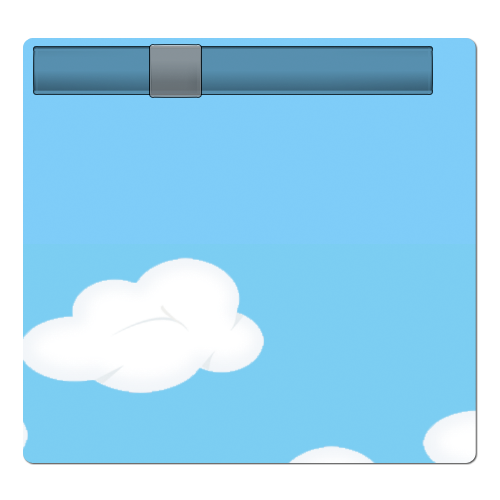 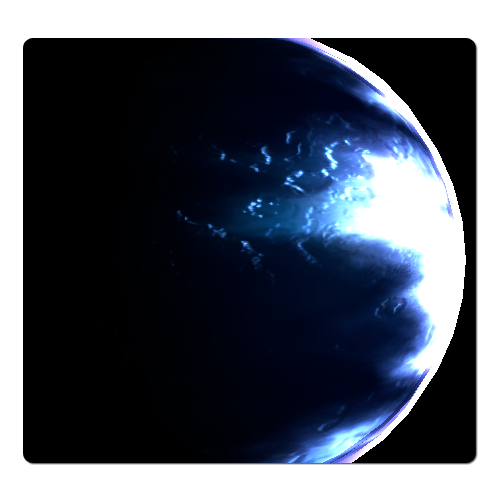 The fourth example scene is an advanced scene that shows how scroll vectors can be used for other things. In this scene, a raw scroll vector is used to rotate planet layers.

The fifth example scene showcases how Thinkscroller can work HiDPI displays, with multiple resolution settings based on the display DPI.